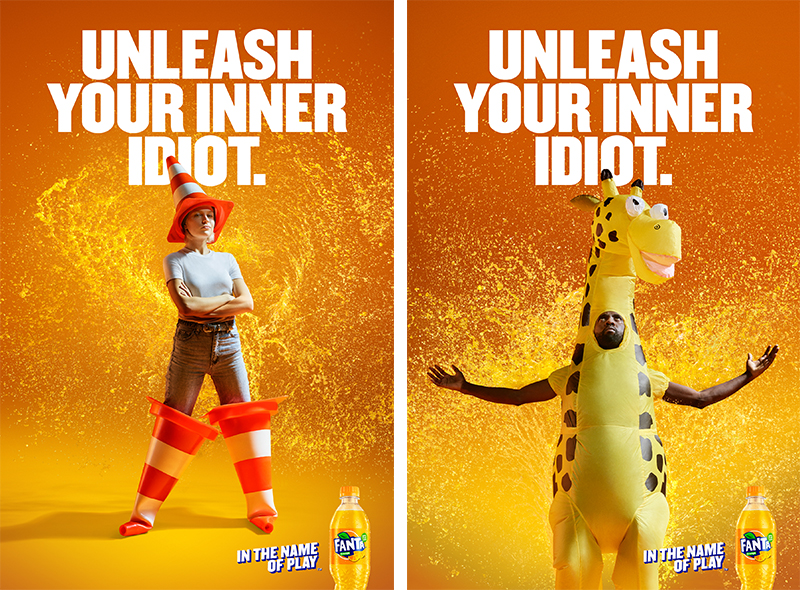 Fanta is celebrating the craziest designers of their generation with the new Fanta Fun Awards ceremony. During this ceremony, the brand took the opportunity to present, for the second consecutive year, a new flavor.

The idea: to honor those who convey the spirit of Fanta, the brand creates the #FantaFunAwards.

A ceremony with the objective of rewarding the funniest and most inventive creators who do not hesitate to share and spread their good humor.

The brand has called for ambassadors influencers Michou, Dooms, JustRiadh and Akamz . Members of the jury, their mission is to identify tomorrow’s champions of fun on social networks. They select the funniest videos and divide them into unusual categories, like Michou’s who chose to reward the funniest “life hacks” and the best pranks. This selection will be, by category, submitted to the public vote on Fanta’s Instagram account.

The winners will be awarded the honorary title of Fun Champion and will be honored during a live broadcast ceremony in September.

Seven digital content creators, well known to consumers, will encourage their followers to participate on social networks in the #FantaChallenge to try to unravel the mysteries of #WTF 2.0 supposed to find the new flavor!