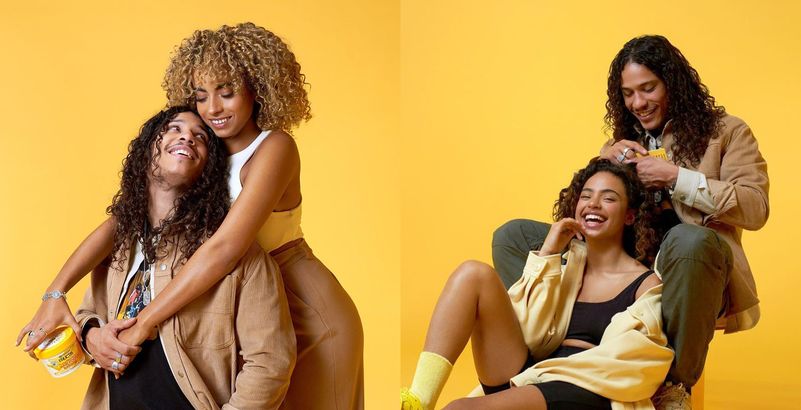 Hatik, an accomplished rapper and actor who played the role of Apash in a Canal+ series, is now taking on a new role: that of ambassador for Garnier.

On his social networks, the artist followed by more than a million people on Instagram, revealed on the social network his new partnership. He will indeed be an ambassador of Garnier for the year 2021. he announced this new collaboration with the brand of cosmetics Garnier: “Hi hi fafa guess who just entered the team ambassadors Garnier. We can see the artist during a shooting on a yellow background made by the brand, alongside Sarah-Amel D, model and Paola Locatelli. A new collaboration that comes a few days after the release of his first album.Entitled vague à l’âme, the opus contains 29 tracks with notable participations of Kalash, Laylow or Meryl. The rapper of all collaborations has even created a song especially for the occasion and for the brand. But a partnership a little “daring”: if it wants to be young and popular, federating the new generation, the environment of rap is not always tender and remains fond of clashes of all kinds!