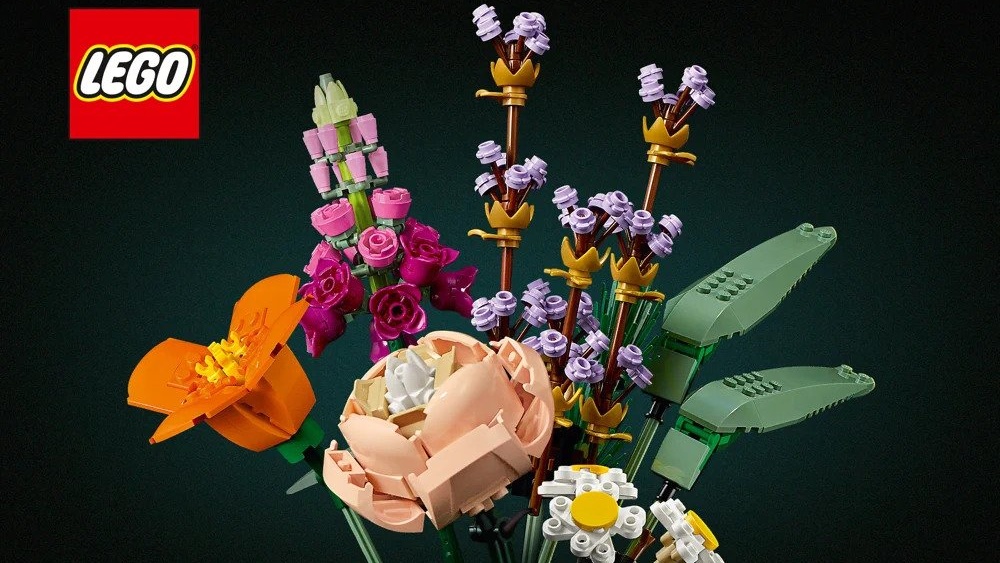 In content creation, the trend for brands is sound in all its forms. Lego has decided to ride this wave by choosing the one of white noise.

In an album soberly called Lego White Noise available on the Spotify platform, users will be able to discover 7 tracks each lasting 30 minutes. Each one proposes a different style. On the one hand, you will find The Waterfall, which gives you the impression of being next to a waterfall where Lego pieces have replaced the water, on the other hand, The Night Builder brings a nocturnal sound background, and some noises of Lego pieces. If you listen carefully, you can even hear the pages of the assembly instructions being turned. This is clearly ASMR – which stands for “Autonomous Sensory Meridian Response” – is a relaxation technique that provokes sensations triggered by a sound. There is a precedent: in January, the pasta brand Barilla had already released a playlist with different music that lasts the time of cooking pasta to replace the timer! The only noise you won’t hear is the one you make when you walk barefoot on a small forgotten Lego piece!