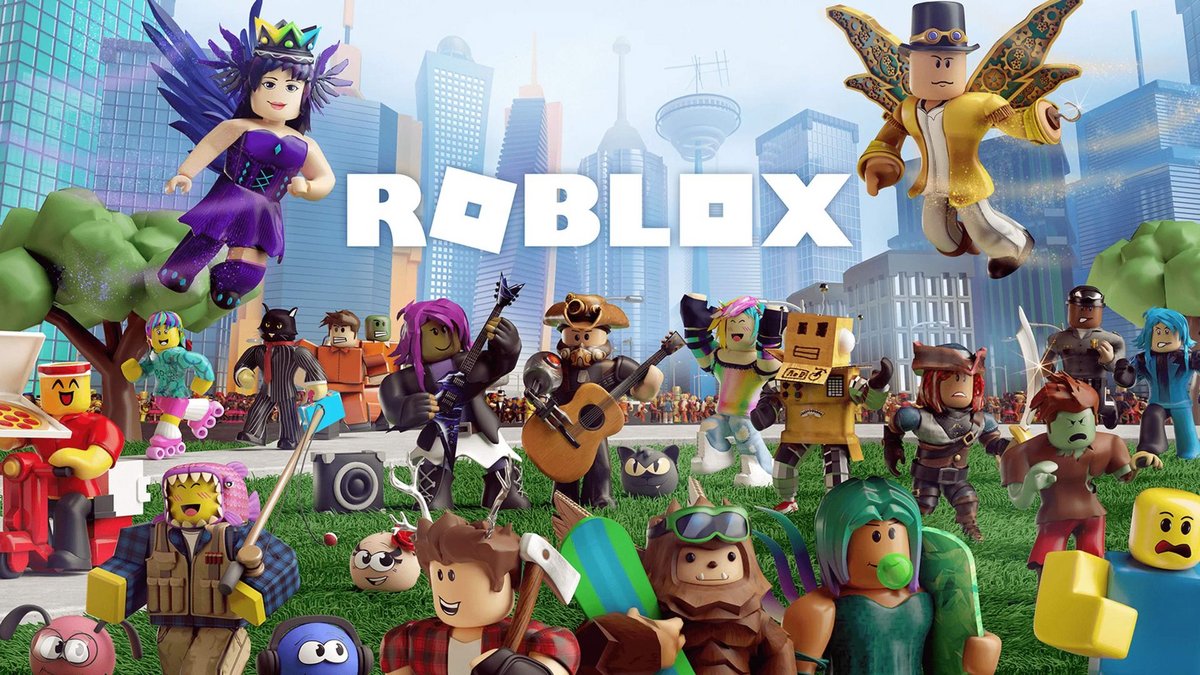 Roblox is set to go public in March 2021 with a valuation of $45 billion and sales of $925 million in 2020. With 115 million users each month, Roblox is extremely popular in the world of video games.

Roblox is a 3D video game platform created in 2004 by David Baszucki and Erik Cassel (two Silicon Valley entrepreneurs). Roblox is growing faster and faster and gaining in popularity because it is much more than a video game. It captures the interest of the youngest (the players are mainly children and teenagers), but above all it allows the most creative to become a game developer. Already 8 million developers have created their own game.

A metaverse with a real economic ecosystem

Roblox has created a real ecosystem that provides an income for developers but also for influencers who promote these games. It’s all about investment, developers have to pay to belong to developer groups and to promote their creations. Developers depend on players, and players need developers…

Roblox more than a video game: a complete ecosystem

Roblox attracts a growing community… and makes the most of it: younger users paying for the creations of amateur developers. Roblox is a system where 9-12 year olds invent the web of tomorrow. On Roblox, users (children) are encouraged to spend Robux, the platform’s virtual currency. It is similar to a Netflix-like platform with possible access to more than 18 million games, coupled with a video game design tool – Roblox Studio – that allows fans to create a game in just a few clicks, and a social network that allows users to connect (outside the game) and chat. Roblox is renowned for its ability to capture an audience from a young age, to make them spend, penny by penny, several million dollars a year, while turning its most creative users into video game developers.

Roblox claims to have redistributed $220 million to developers by 2020… which represents less than 25% of the company’s total earnings, with a rather opaque distribution.