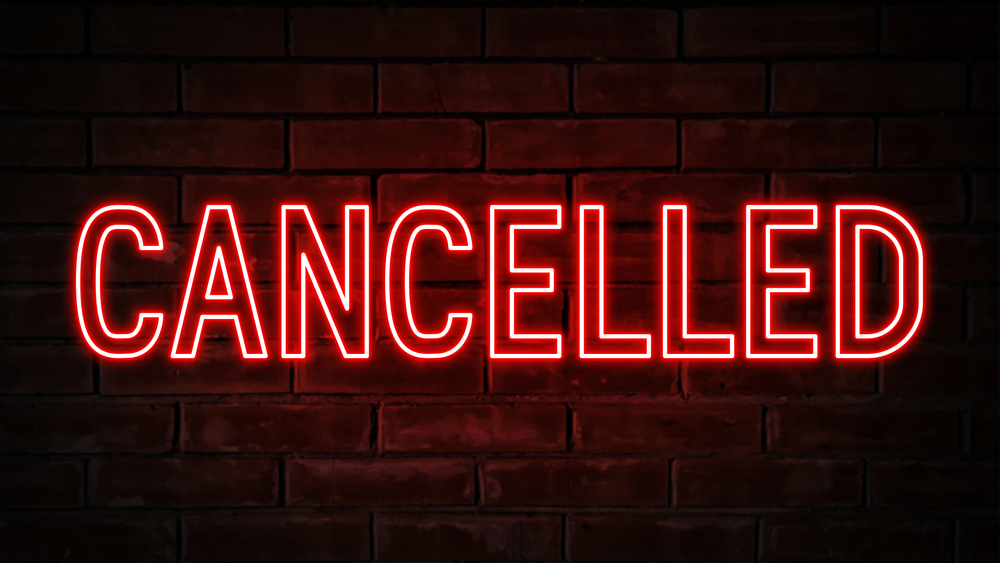 Why should brands pay attention to cancel culture?

“Cancel culture” has entered the mainstream vocabulary and concerns of brands, driven by the power of social networks. The term has become central to public debate… What does it really mean and how should we respond?

Cancel culture refers to the practice of withdrawing support for a person or company – often on social networks – because of their opinions or actions. A phenomenon largely amplified by the latest health crisis where consumers spent record time online. While critics of the cancellation culture see this trend as a modern form of mob rule that prevents open debate, it is a phenomenon that brands will have to face.  Online cancel culture is also accused of promoting cultural censorship (Gone with the Wind comes to mind). On the other hand, proponents of cancellation culture see it as a major tool to achieve social justice: it would represent the voice of the voiceless.

Recently, the debate on the cancel culture has spilled over into the world of marketing and advertising. In an increasingly polarized social context, not taking sides may be the biggest risk for brands that were tempted to remain neutral, or neutrality may now be seen as… complicity. According to a study by Edelman, 64% of consumers worldwide will buy or boycott a brand solely because of its position on a social or political issue! But beware: 56% of consumers think that too many brands use societal issues as a marketing ploy without authenticity.

Previous
Dove and The Body Shop are committed against animal testing