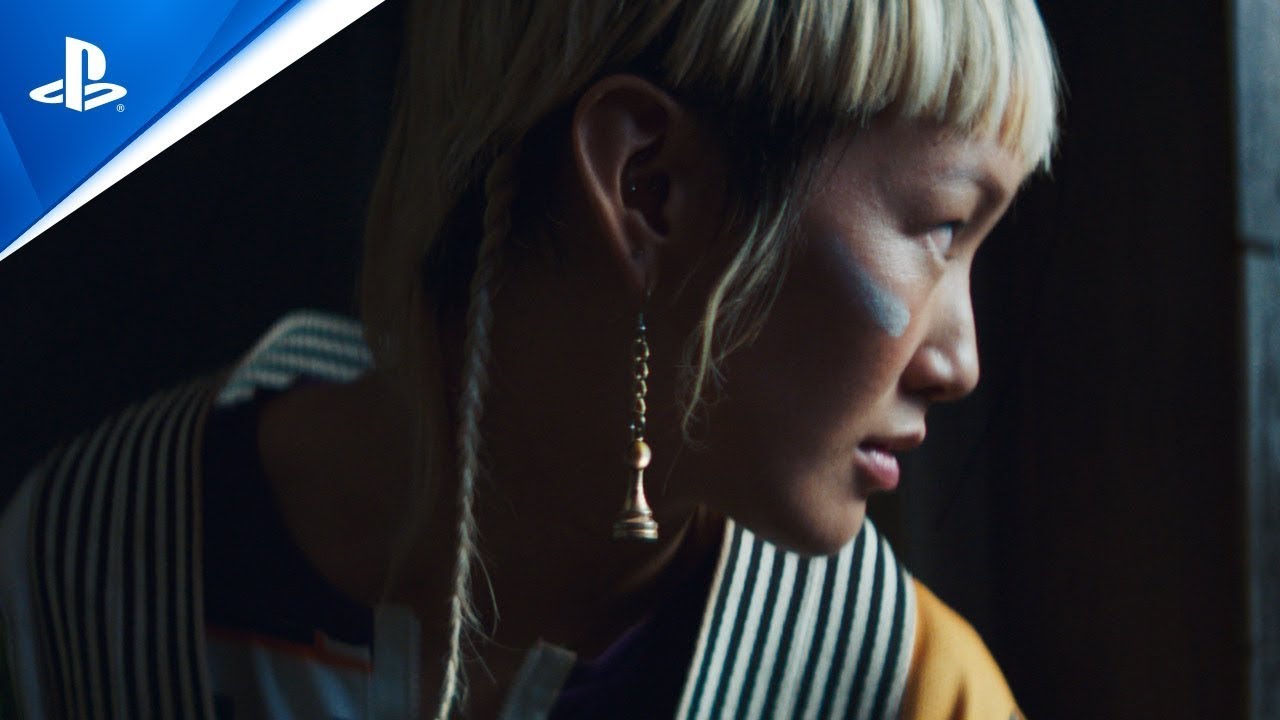 Playtopia: PlayStation and the craziest chess game ever

PlayStation has imagined Playtopia, a world where every game you play is played IRL, where every move you make has extraordinary repercussions around you.

Paced, tense and brilliantly produced, PlayStation has released a cinematic gem to promote its game. Adam & Eve/DDB created the epic new film as part of the global “Play Has No Limits” campaign for PlayStation (Sony).

It’s a game of chess between the two kings of a city, with pawns chasing each other, the bishop racing through the city, soon to be joined by horsemen on big cars, before the queen is captured for the win. This new film takes the viewer on a re-imagined journey through one of the oldest and most revered games in history and against the backdrop of a fantastic city, proving that “the game has no limits”. This 2’30 spot was directed by Francois Rousselet (Riff Raff Films). It is also notable that the film is full of references to the PlayStation and its universe, this kind of clever wink makes fans very happy. The whole thing is breathtaking!