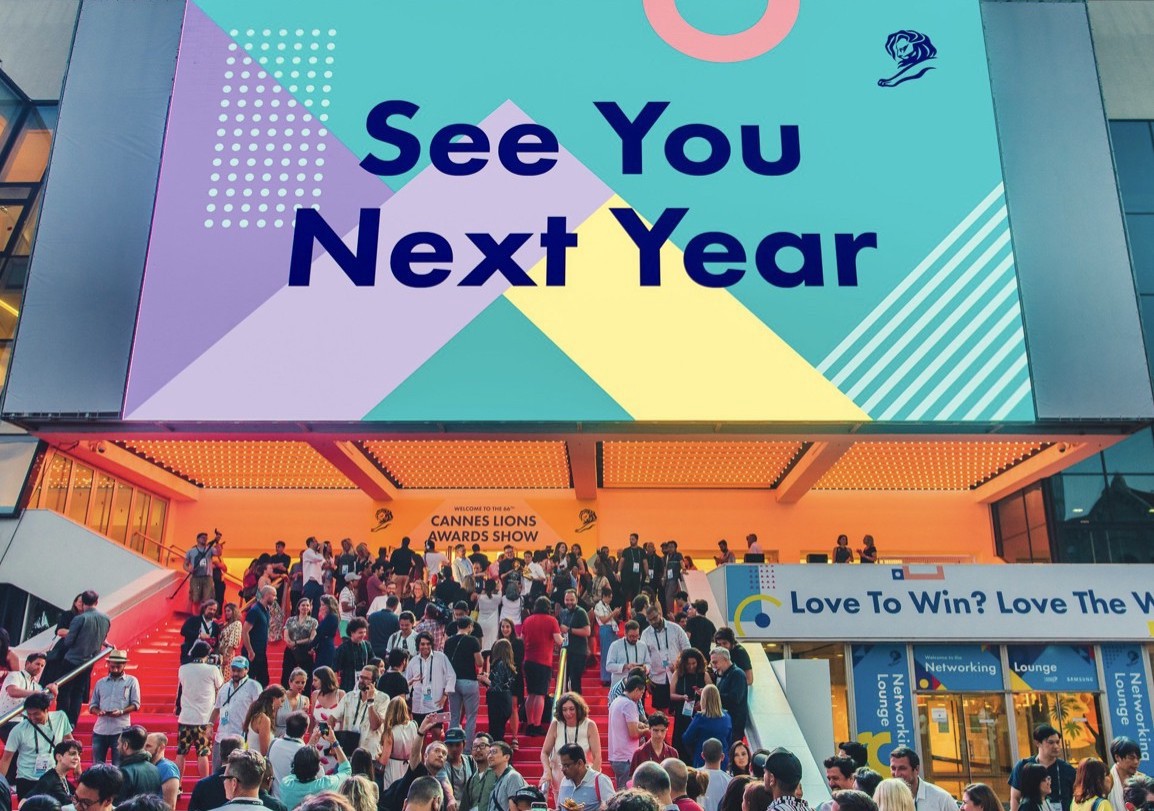 Interns open the door to any Cannes Grand Prix… for free

The Cannes Lions Festival of Creativity is one of the world’s most distinguished awards. With more than 29,000 entries received in 2021, it represents THE moment in the advertising industry.

In a unique global environment that favors distance learning, Lions launched a membership site this year that includes access to the virtual festival and the winners from 2021 and previous years, as well as in demand interviews and commentary from the current year’s speakers and jurors. To summarize, access to the awards and archives is now available for a fee: $200 plus tax for Young Lions, and regular Lions membership is $295 plus tax per person. This decision was seen as an injustice by many young creatives, such as Quynh Tran and Toan Mai, who provided a simple spreadsheet with links to more than 300 case studies, representing the most freely accessible Lions 2021 list available. They said: “We always did, do, and will believe that inspiration should be a commodity, not a luxury. It’s bread and butter (and cheese and milk and pasta and pizza) to every creative soul (and stomach)”. The Google document was first shared in their home country of Vietnam and quickly spread beyond. In the aftermath, Toan Mai and Quynh Tran, one 24 and the other 20, created a website – LoveTheWorkMore.com – which had an immediate impact: it received more than 60,000 visitors from 150 countries in the first three days. Finally, the two creatives reached a compromise with Cannes and removed their site…