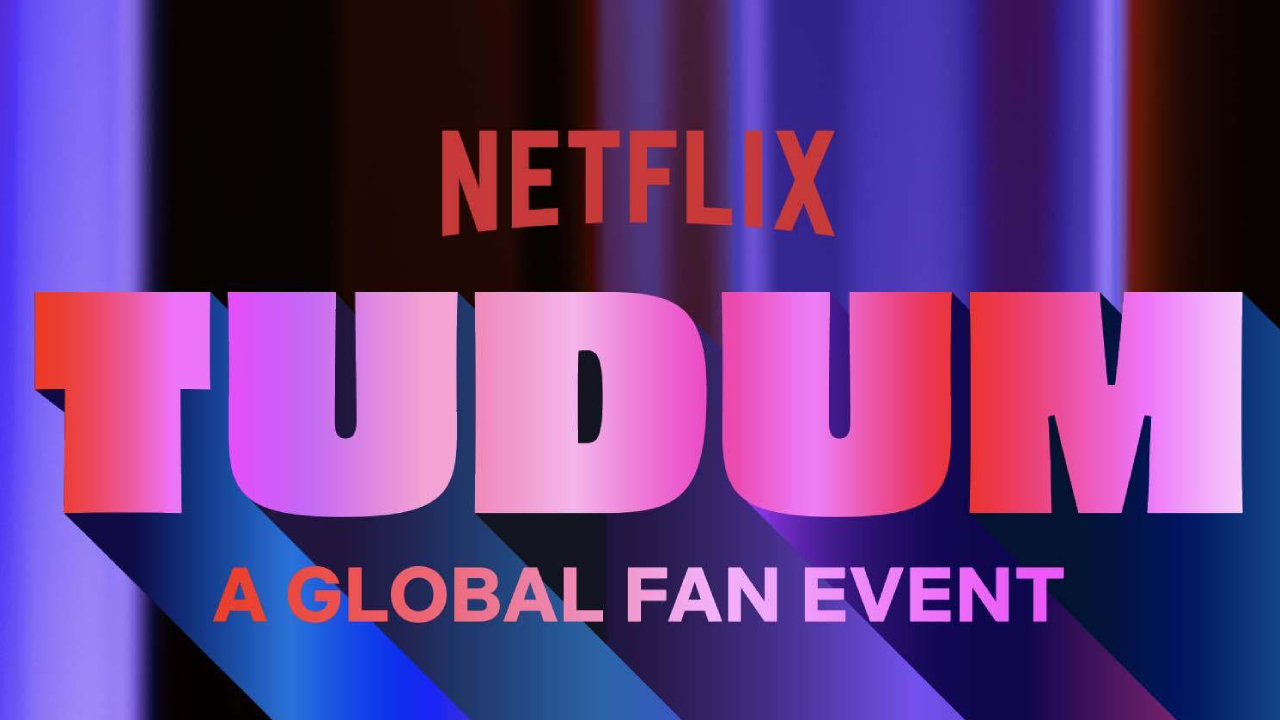 Named “Tudum” after the sound of Netflix’s red N (although some people hear something else!), the online event is coming on September 25th !

In this global fan event, Tudum will bring together stars and creators from all over the world on a virtual stage to celebrate the streaming platform’s fans and their favorite series and films. The virtual event will last for three hours and will start on Saturday 25 September at 6pm CET / 9am PT / 12pm EST / 4pm GMT / 1am JST and KST. In the run-up to the event, there will also be special programmes dedicated to Korean and Indian series and films, as well as highly anticipated anime.

The free virtual event promises to bring together more than 70 series, films and special programmes in an exciting day of exclusive announcements, new trailers and celebrity appearances. Netflix has announced the films and series that will be covered at the event, including The Bridgerton Chronicle, La Casa de Papel, Sex Education, Stranger Things and many more.

The global event will be available in multiple languages on Netflix’s YouTube channels around the world, as well as on Twitter and Twitch. Stay tuned !