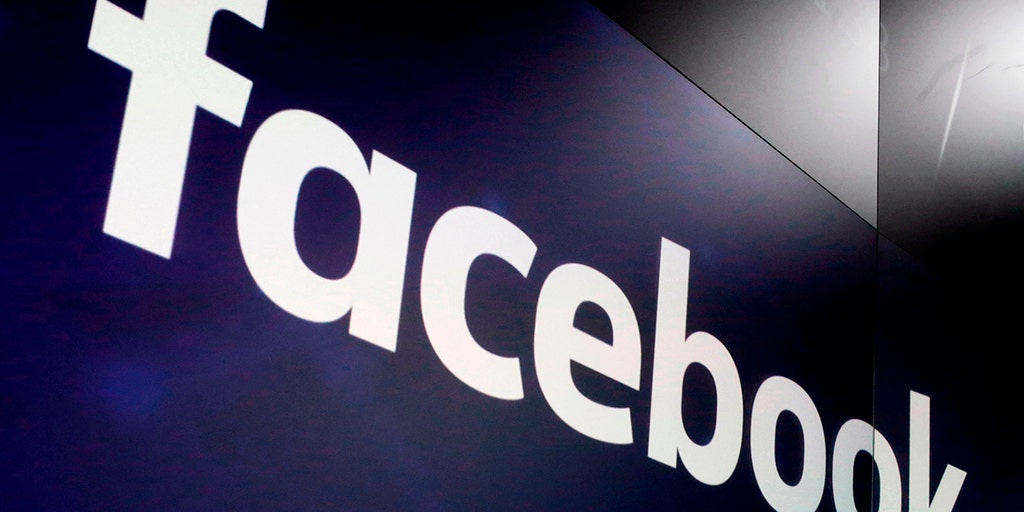 Since 13 September, the Wall Street Journal has published the various chapters of a gigantic investigation entitled the “Facebook Files”. But what do the Facebook Files really contain?

For 18 months, a team of San Francisco journalists led by Jeff Horwitz has been interviewing dozens of current and former employees of the social network and compiling documents and excerpts from internal conversations. All this explosive material was leaked by an anonymous whistleblower. At this stage of the revelations, some chapters have been published and others should be released soon.

There is a programme called “XCheck” containing a list of 5.8 million people considered elite (celebrities or political figures) whose posts would automatically be immune to the moderation rules that are supposed to apply to everyone. In concrete terms, the posts of these elite people are checked by a real person inside Facebook. As a result, some posts from these profiles, even if they are fake, stay online much longer, because the verification process takes longer.

Chapter 2: Instagram may be toxic to the mental health of young girls

An internal study pointed to the psychological damage that Instagram could produce on young women. According to the survey, 32% of teenage girls said that their complexes were amplified by the platform and 13% of Britons blamed the platform for their suicidal urges. Facebook deliberately withheld this information from Congress and is working on a plan for an Instagram-like platform for under-13s.

Chapter 3: The algorithm change that got out of hand

In a series of memos, we learn that in 2018 FB wanted its users to access more easily content generated by their relatives rather than by the media. Engineers then extensively modified the content recommendation algorithms… with catastrophic results! The most toxic content then received a boost in Facebook’s recommendation tool.

According to the investigation, Facebook allows the posting of content that can be linked to human trafficking and modern slavery: classified ads from a Mexican cartel, advertisements posted by agencies that can provide a labor force that can be forced to work and whose passports are confiscated. Facebook is aware of this content, which is usually posted from Asian countries or the Middle East and is struggling to find a convincing response.

Previous
Convince me if you can!